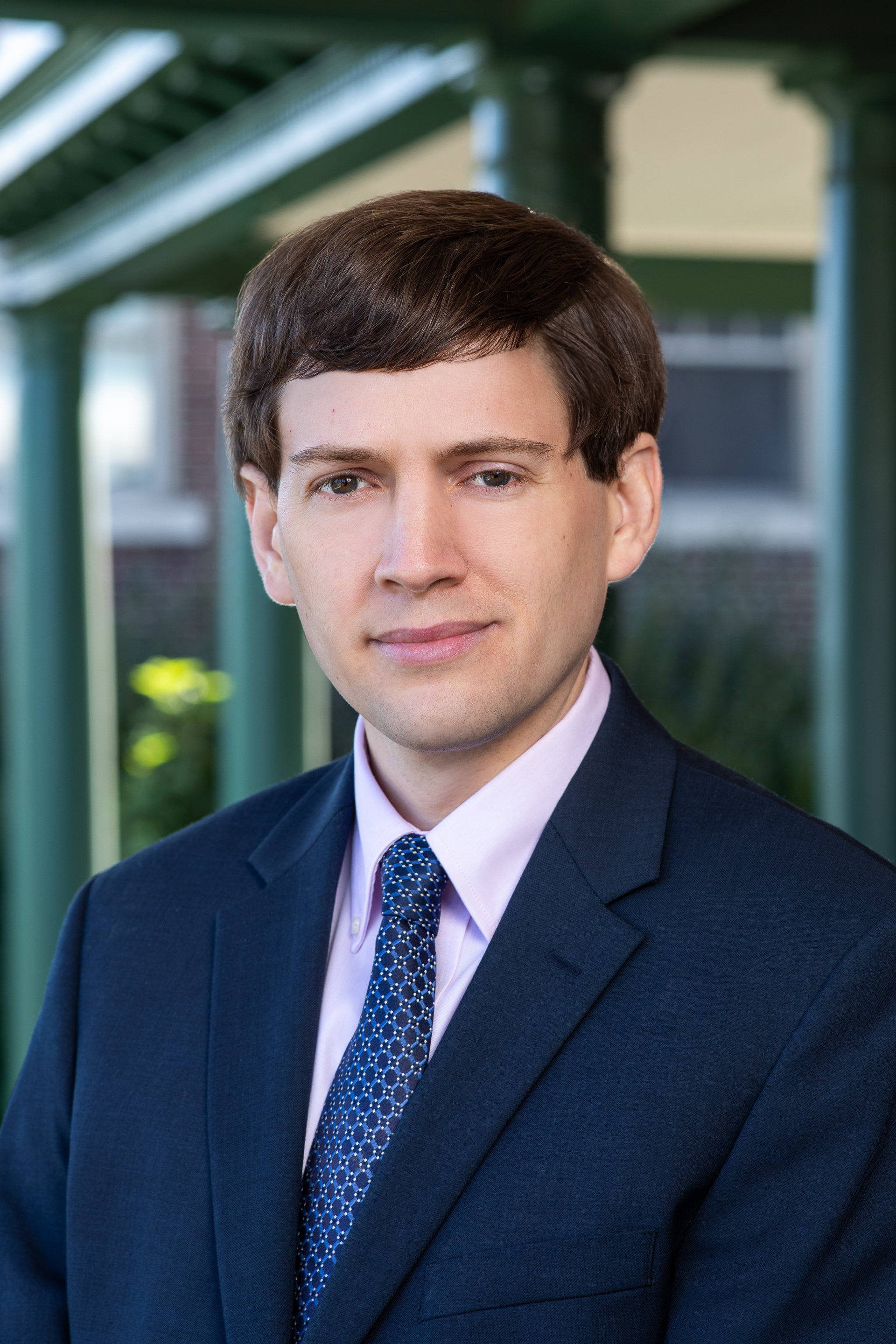 John-Carl entered community banking in 2010 when he joined Seifried & Brew. Banking is part of JC’s family history. His grandfather served as a trust officer in a Pennsylvania bank. His father, Jay Brew, founded Seifried & Brew, and has served as an institutional broker, bank consultant, and bank director. As a child, JC remembers riding in a client’s antique fire engine. Another memory was dressing as a colonial soldier at a conference in Colonial Williamsburg. This personal history emboldens JC’s service to the industry.

JC obtained his expertise in municipal credit analysis from his father. Communicating credit risk through data-driven insights has become his passion. He sees banks and municipalities as two uniquely purposed institutions forming the bedrock of the United States economy. He understands the value of social capital in communities and appreciates each banker’s complex and personal role in sustaining community value.

JC studied environmental science and economics in college in Asheville, NC, and business and accounting at the masters level more recently. He is a father of three young children and his faith is the central focus of his life. He is an artist, but his recent hobbies are raised bed gardening, tree pruning, and trail blazing- especially when it can involve his children! 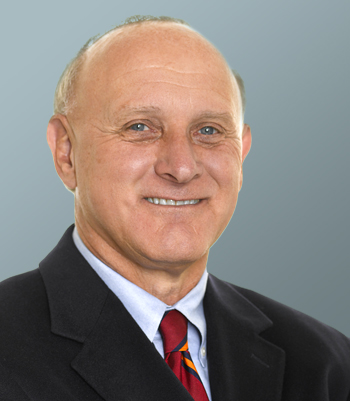 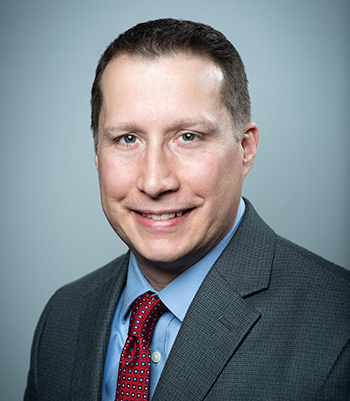 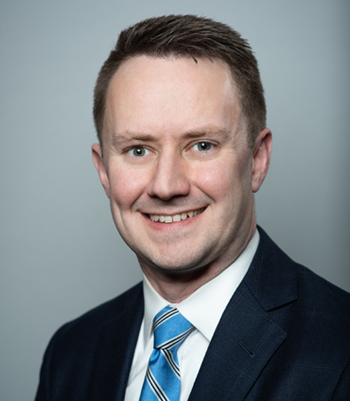